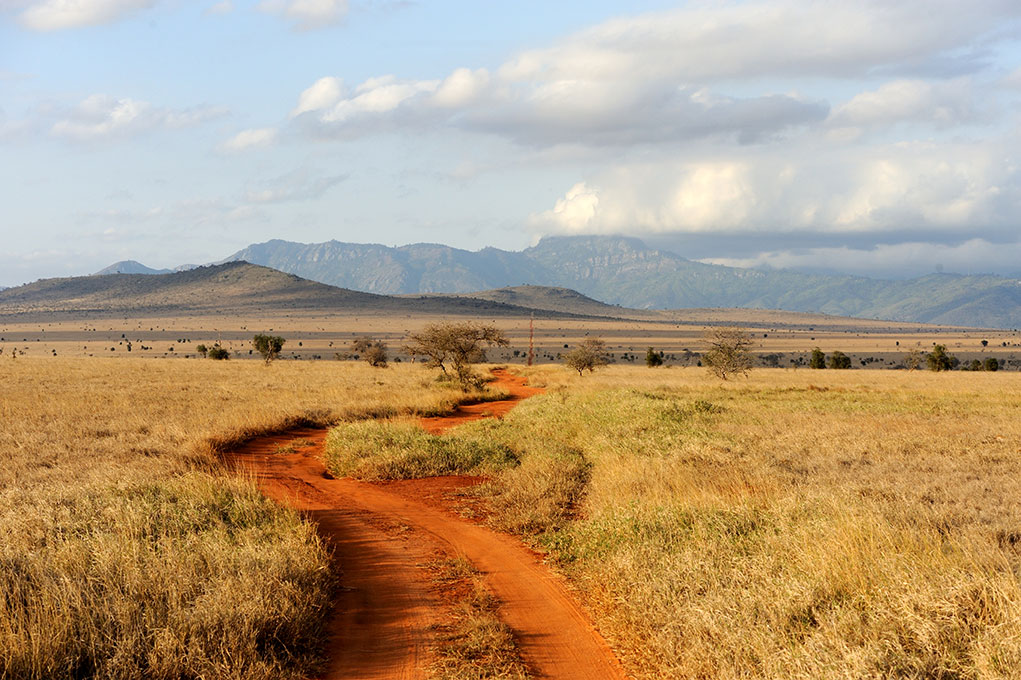 Touring through Africa’s wildlife is an unforgettable experience that should be on every traveller’s bucket list. From the world’s most captivating animals to the breathtaking sceinic views, attending an African safari is a once in a lifetime experience.

Looking for the best safari in Africa and searching through the countless parks and locations to choose from can be extremely overwhelming. To help this never ending search end is a list of the top 10 best rated safari parks in Africa.

Narrowing down the overall best African safaris became very challenging. To create this list certain features were focused on more than others:

Location – While there are some of the best safari destinations in remote areas, concentrating on accessible locations was key to make this list friendly for all travellers.

Animals – when defining a safari location as the top 10 in Africa, the wildlife has to be focused upon. The more variety, the higher the rating.

This safari park is located in north-west Botswana and is one of the few major interior delta systems that don’t flow into an ocean or sea, with an almost intact wetland system. Seasonal flooding affects the delta with flood water coming from Angola and reaching the delta between March and June and then peaking in July. The peak corresponds with Botswana’s dry season which results in great migrations of game from the dry hinterland. This delta has been under UNESCO’s World Heritage Site since 2014, making it a world treasure ready to explore.

The Etosha National Park is a one of a kind location in Africa due to its salt pen, which is so large it can be seen from space. Even though this area is surrounded by a salt pen, the abundance of wildlife comes from the waterholes in the local area, which almost guarantees to have an unforgettable game sighting experience. This destination is on our list mainly due to how easily accessible the game reserves are. The whole park is malaria free, in the dry season and is accessible for most cars and the local camps offer accommodation, restaurants, shops, and viewing decks.

The Valcanoes National Park is a contrast to number nine and ten on this list, as this safari destination is located in deep forest. In this park the rare and endangered mountain gorillas run wild. Only a thousand of these beautiful creatures remain in the world, in fact they are all found in the border area between Rwanda, Uganda, and the Democratic Republic of the Congo, which makes them extremely rare to see. This national park is a safari treasure due to the exposure it gives to some of the rarest jungle animals in the world.

This Ngorongoro Crater is a perfect fit for any adventurer looking to make the most out of their wildlife exploration. The crater itself was formed by a gigantic volcanic eruption around two or three million years ago, which formed the 2,000 feet deep crater with a 64,000-acre floor. This national park is home to some of the most beautiful and fascinating animals in the world, as it holds around 25,000 large animals and countless smaller creatures. Due to the overall size of this national park, most visitors spend a day or two travelling through and around the Crater. Making this safari park destination a perfect choice for wildlife fanatics who want to maximise their time exploring.

This national park has some of Botswana’s most famous and beautiful wildlife. This destination became the first national park in the country and managed to climb up the ranks to become the third largest park after Kalahari and Gemsbok. Covering an area of up to 4500 miles squared land, this park ensures that any safari will promise to be a breath-taking experience.

This is the largest national park on the list, covering the same size as Israel or Wales and being considered the flagship park of the whole of South Africa. With its enormous size, the park is divided into 14 different ecozones that support many different types of wildlife. What makes this national park stand out from the rest is the ability to travel around in your own vehicle. Spotting animals on your own may include a lot of luck but this park has an excellent road network, so you never know what you may find.

Also known as one of the greatest wildlife sanctuaries in Africa is the South Luangwa National Park. This destination achieved this title with its uncrowded wilderness combined with an amazing concentration of wildlife, that guarantees any safari will be an unforgettable adventure. This national park is famously known for its vast plains with large concentrations of game, including sightings of the elusive leopards and packs of wild dogs.

Next on our list is the most popular safari destination of them all, the Masai Mara. Unlike the other destinations on this list, this safari is not a National Park but rather a National Reserve which belongs to the Maasai people and the local county councils. What makes this destination so special is the Great Migration which occurs from July to around October. It brings almost two million animals who are crossing 1,800 miles from Tanzania across the mighty Mara River. In-between the Great Migration is the breath-taking eco-systems which host over 95 species of mammals and over 570 species of birds, making this safari an unforgettable experience for wildlife lovers.

Laying in-between Uganda’s border with Sudan and Kenya, this park is one of the most isolated and hard to get to safari destinations. The Kidepo National Park is ranked as one of the most breath-taking African wildernesses, due to its 80 species of mammals which includes 28 species that cannot be found anywhere else in Uganda. With the isolation this park has there can be over 13,000 buffalos and countless herds of elephants at any given time. The few who take the long journey agree that it is one of the most magnificent and beautiful parks, due to the endless amounts of wildlife and the unreal scenic views. Making this an unbeatable choice for your safari destination.

Topping the safari park destination list is the Serengeti National Park. This park is known as a UNESCO World Heritage Site and has been claimed to be a 7th wonder of the world. It is most famous for its annual Great Migration which has around 1.5 million Wildebeest and over 200,000 Zebras, who are chasing rain spells in a matter of life and death. What also makes this park so amazing is the natural cycle of life that can be easily seen – from the 25 mile long columns of animals who venture through crocodile infested waters (June) to the population expansion of over 8,000 new daily born cattle (February). This destination is number one on this list due to how easily accessible it is and how there is near enough all year round exposure of the world’s most magnificent animals, making it the perfect safari destination.

Are you looking to book the best safari destinations East Africa has to offer? Call our team on +254 722 536444 or email info@imagetravelltd.com to book an unforgettable safari today! 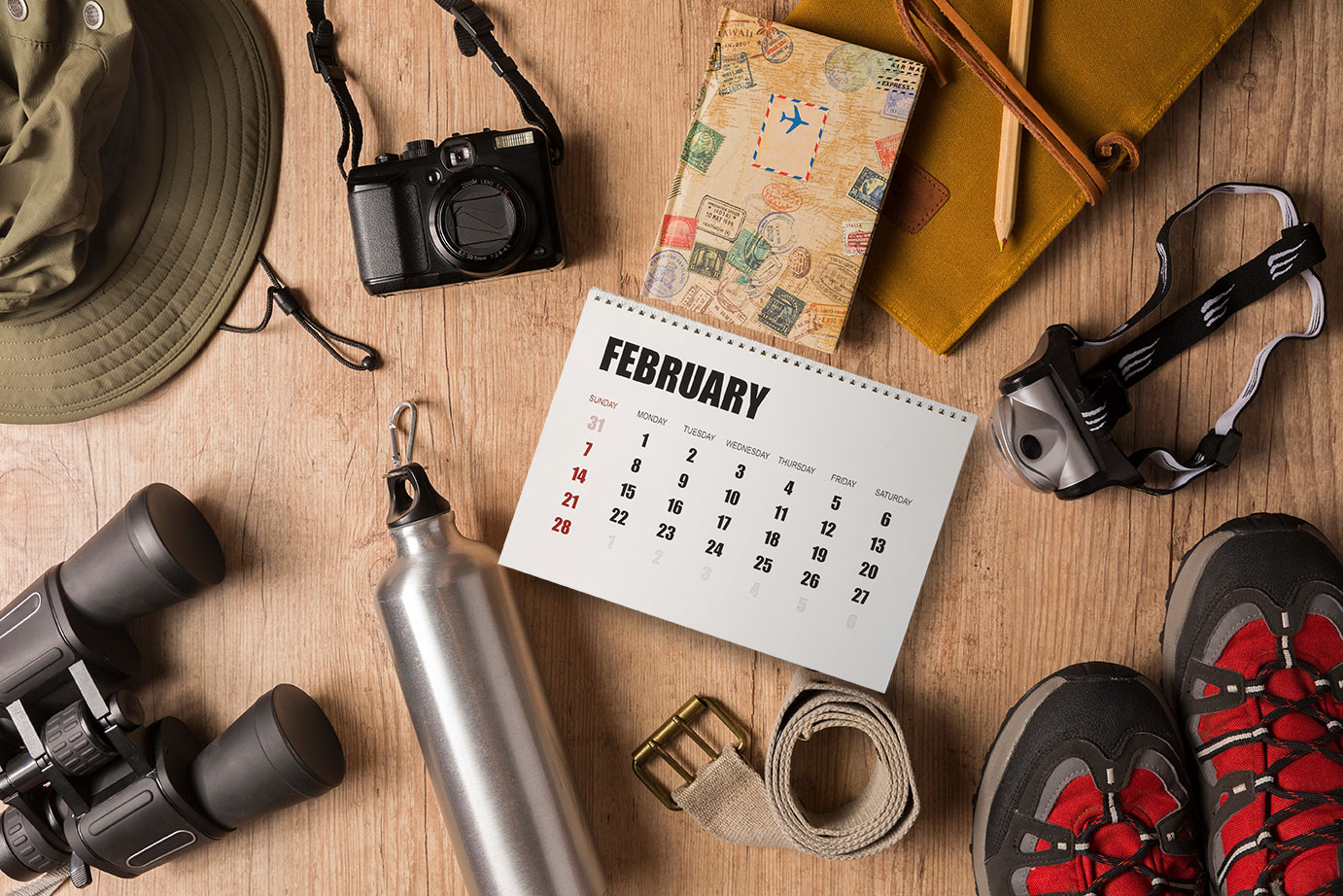 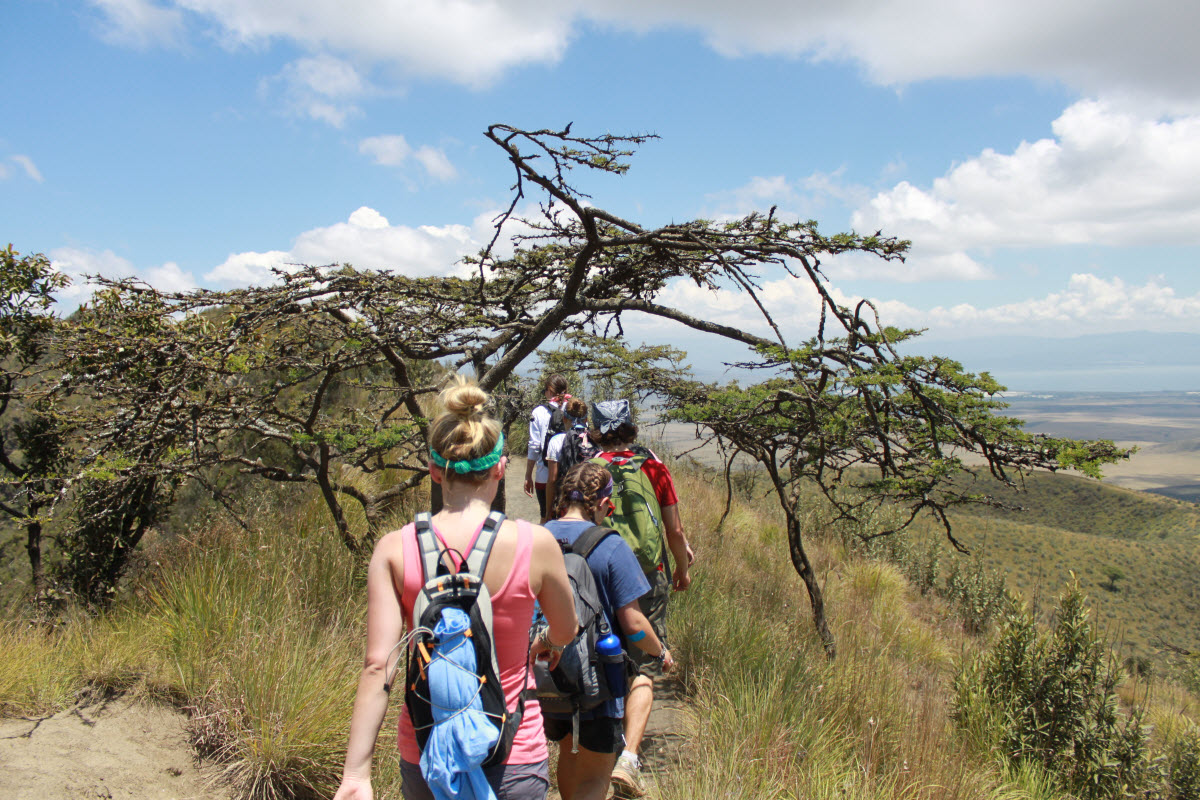 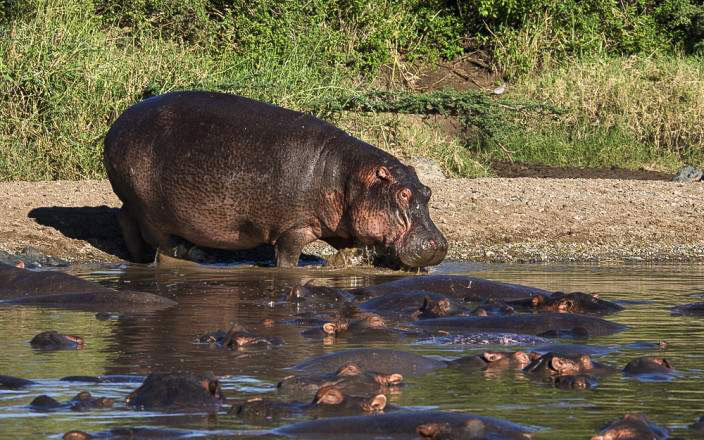 What Is The Best Safari In Africa?
mfmadmin